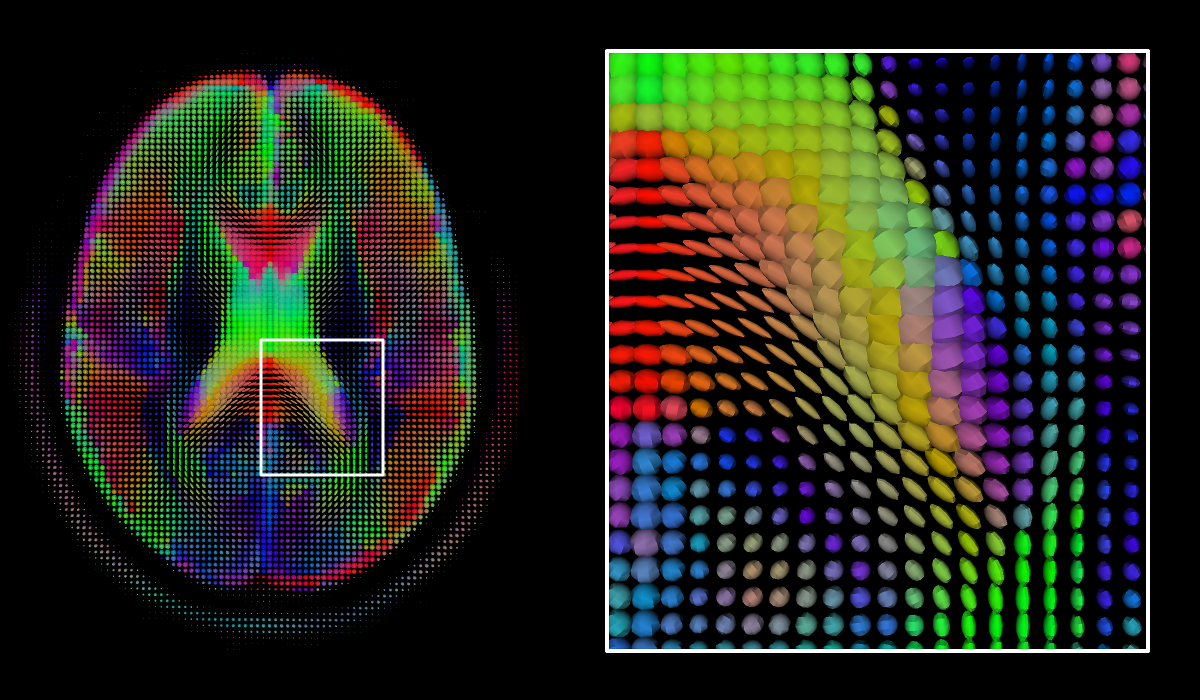 My aim in this essay is to briefly explain a crucial aspect of David Pearce‘s physicalist idealist worldview. In particular, I seek to explain how a view can be both “idealist” and “physicalist”, yet still be a “property monist” view.

Pearce himself describes his view in the following way:

So Pearce’s view is a monist, idealist view: reality is fundamentally experiential. And this reality also conforms to description in physical terms. Pearce is careful, however, to distinguish this view from panpsychism, which Pearce, in contrast to his own idealist view, considers a property dualist view:

How, one may wonder, is Pearce’s view different from panpsychism, and from property dualist views more generally? This is something I myself have struggled a lot to understand, and inquired him about repeatedly. And my understanding is the following: according to Pearce, there is only consciousness, and its dynamics conform to physical description. Property dualist views, in contrast, view the world as having two properties: the stuff of the world has insentient physical properties to which separate, experiential properties are somehow attached.

Pearce’s view makes no such division. Instead, on Pearce’s view, description in physical terms merely constitutes a particular (phenomenal) mode of description that (phenomenal) reality conforms to. So to the extent there is a dualism here, it is epistemological, not ontological.

The Many Properties of Your Right Ear

For an analogy that might help explain this point better, consider your right ear. What properties does it have? Setting aside the question concerning its intrinsic nature, it is clear that you can model it in various ways. One way is to touch it with your fingers, whereby you model it via your faculties of tactile sensation (or in neuroanatomical terms: with neurons in your parietal lobe). You may also represent your ear via auditory sensations, for example by hitting it and noticing what kind of sound it makes (a sensation mediated by the temporal lobe). Another way, perhaps the clearest and most practical way for beings like us, is to model it in terms of visual experience: to look at your right ear in the mirror, or perhaps simply imagine it, and thereby have a visual sensation that represents it (mediated by the occipital lobe).

[For most of us, these different forms of modeling are almost impossible to keep separate, as our touching our ears automatically induces a visual model of them as well, and vice versa: a visual model of an ear will often be accompanied by a sense of what it would be like to touch it. Yet one can in fact come a surprisingly long way toward being able to “unbind” these sensations with a bit of practice. This meditation and this one both provide a good exercise in detaching one’s tactile sense of one’s hands from one’s visual model of them. This one goes even further, as it climaxes with a near-total dissolution of our automatic binding of different modes of experience into an ordered whole.]

Now, we may ask: which of these modes of modeling constitute the modeling we call “physical”? And the answer is arguably all of them, as they all relate to the manifestly external (“physical”) world. This is unlike, say, things that are manifestly internal, such as emotions and thoughts, which we do not tend to consider “physical” in this same way, although all our sensations are, of course, equally internal to our mind-brain.

“The physical” is in many ways a poorly defined folk term, and physics itself is not exempt from this ambiguity. For instance, what phenomenal mode does the field of physics draw upon? Well, it is certainly more than just the phenomenology of equations (to the extent this can be considered a separate mode of experience). It also, in close connection with how most of us think about equations, draws heavily on visuospatial modes of experience (I once carefully went through a physics textbook that covered virtually all of undergraduate level physics with the explicit purpose of checking whether it all conformed to such description, and I found that it did). And we can, of course, also describe your right ear in “physics” terms, such as by measuring and representing its temperature, its spatial coordinates, its topology, etc. This would give us even more models of your right ear.

The deeper point here is that the same thing can conform to description in different terms, and the existence of such a multitude of valid descriptions does not imply that the thing described itself has a multitude of intrinsic properties. In fact, none of the modes of modeling an ear mentioned above say anything about the intrinsic properties of the ear; they only relate to its reflection, in the broadest sense.

To me, as well as to David Pearce (and Galen Strawson and many others), this latter claim is self-undermining and senseless, like a person reading from a book who claims that the paper of the book they are reading from does not exist, only the text does. All these modes of modeling mentioned above, including all that we deem knowledge of “the physical” are phenomenal. The science we call “physics” is itself, to the extent it is known by anyone, found in consciousness. It is a particular mode of phenomenal modeling of the world, and thus to deny the existence of the phenomenal is also to deny the existence of our knowledge of “physics”.

Indeed, our knowledge of physics and “the physical” attests to this fact as clearly as it attests to anything: consciousness exists. It is a separate question, then, exactly how the varieties of conscious experience relate to descriptions of the world in physical terms, as well as what the intrinsic nature of the stuff of the world is, to the extent it has any. Yet by all appearances, it seems that minds such as our own conform to physical description in terms of what we recognize as brains, and, as with the example of your right ear, such a physical description can take many forms: a visual representation of a mind-brain, what it is like to touch a mind-brain, the number of neurons it has, its temperature, etc.

These are different, yet valid ways of describing aspects of our mind-brains. Yet like the descriptions of different aspects of an ear mentioned above, these “physical” descriptions, while all perfectly valid, still do not tell us anything about the intrinsic nature of the mind-brain. And according to David Pearce, the intrinsic nature of that which we (validly) describe in physical terms as “your brain” is your conscious mind itself. The apparent multitude of aspects of that which we recognize as “brains” and “ears” are just different modes of conscious modeling of an intrinsically monist, i.e. experiential, reality.

The view of consciousness explored here may seem counter-intuitive, yet I have argued elsewhere that using waves as a metaphor can help render it less unintuitive, perhaps even positively intuitive.